On a Friday afternoon in early October, Jason Pyett, owner of Playwell Bricks, waited impatiently for the delivery truck to arrive. On it? Thousands of LEGO bricks that would be packaged into custom lineman sets to distribute to lineworkers’ kids at the place where the best of the best come to compete each year: the International Lineman’s Rodeo.

In late September, as Hurricane Fiona pushed north in the Atlantic waters, Jason, like the rest of eastern Canada, braced for impact. The hurricane hit Canada on September 24, making first landfall in the small maritime province of Nova Scotia.

In the weeks leading up to the hurricane, PLP had been working closely with Playwell Bricks, a Nova Scotia-based company, to design and package custom linework sets built with LEGO bricks. The loss of power and communications, paired with limited delivery services, delayed the final stages of the project. The LEGO bricks Jason needed to finish the sets would arrive—but not until after the shipment deadline for the Rodeo.

So, even though the sets were now complete, they were stranded in Nova Scotia. The solution? PLP project lead Suzanne Sobolewski would board a plane to Nova Scotia with two empty pieces of luggage. Her mission: rescue the Lineman’s Rodeo sets and bring them home!

In the early morning hours of Thanksgiving Day in Canada, the LEGO drop was made near Indian Cove in Nova Scotia. As Jason and Suzanne stood on a dock over the Atlantic, watching the sun come up over Peggy's Cove Lighthouse, one of Nova Scotia's most recognized landmarks, they took a moment to acknowledge the absurdity of the situation—that LEGOs had brought them here.

After saying goodbyes, Jason headed back to his hometown of Middle Musquodoboit to enjoy Thanksgiving while Suzanne started packing LEGOs into the previously empty pieces of luggage. But, that isn’t where the story ends.

People say in life, there are ups and downs, but the most important thing to remember is to enjoy the journey along the way. So, that’s just what one of the mini figures—now affectionately known as Distribution Dennis—did...

Scroll through the pictures below to enjoy the journey with Distribution Dennis as he travels from Nova Scotia to PLP global headquarters and, finally, to the International Lineman’s Rodeo in Kansas City.

Want your own Distribution Dennis? Enter for a chance to win a complete PLP Mini Crew set. 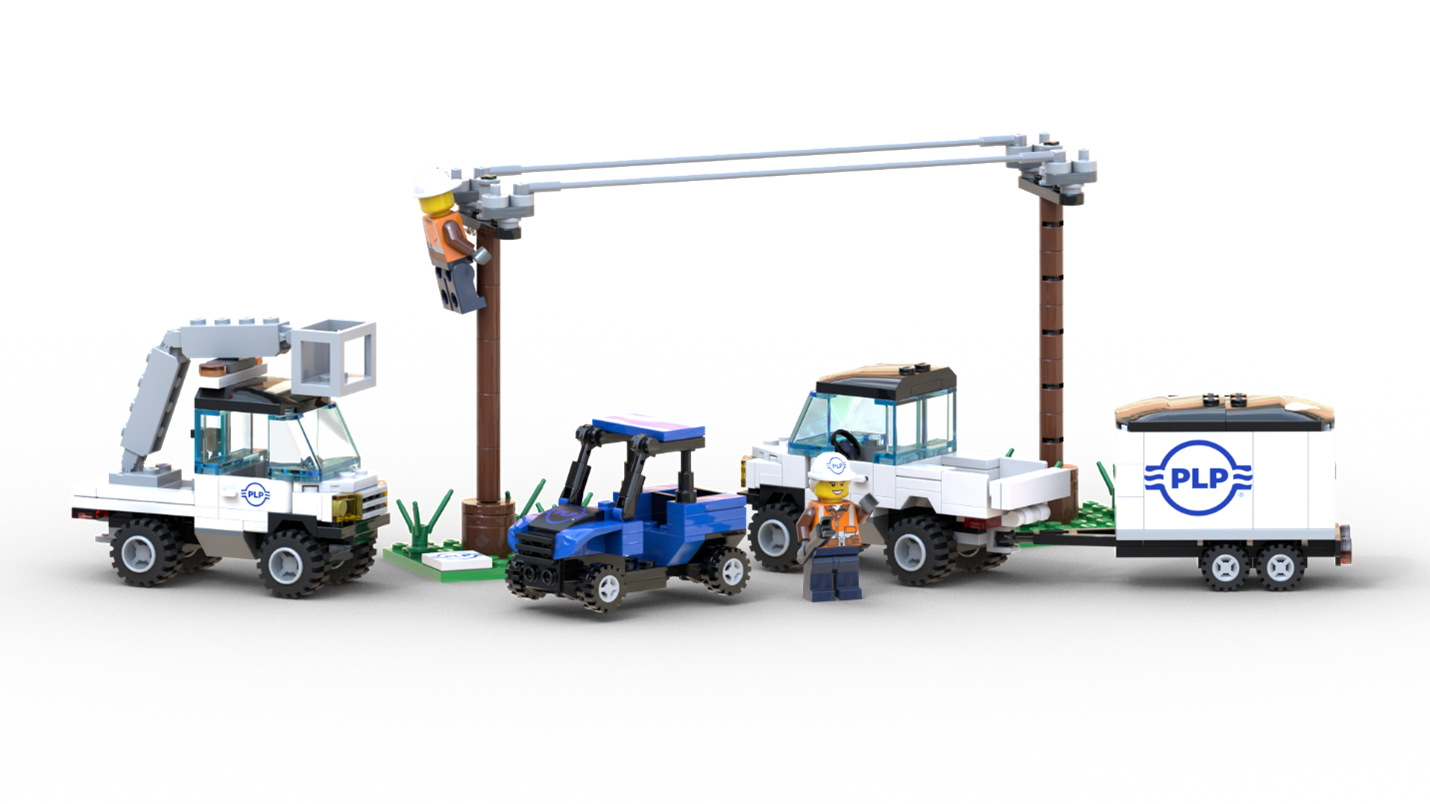 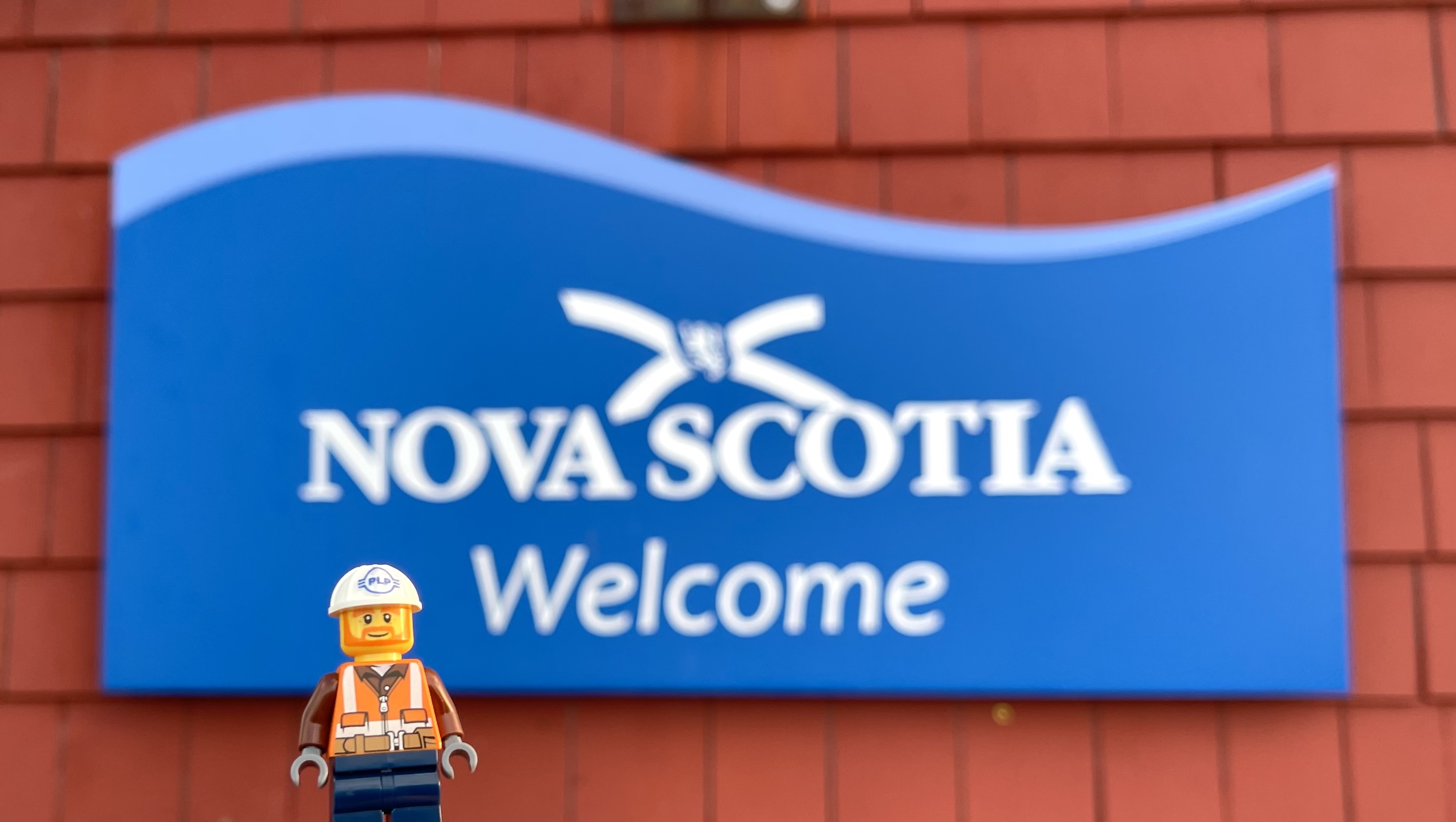 From Nova Scotia with love 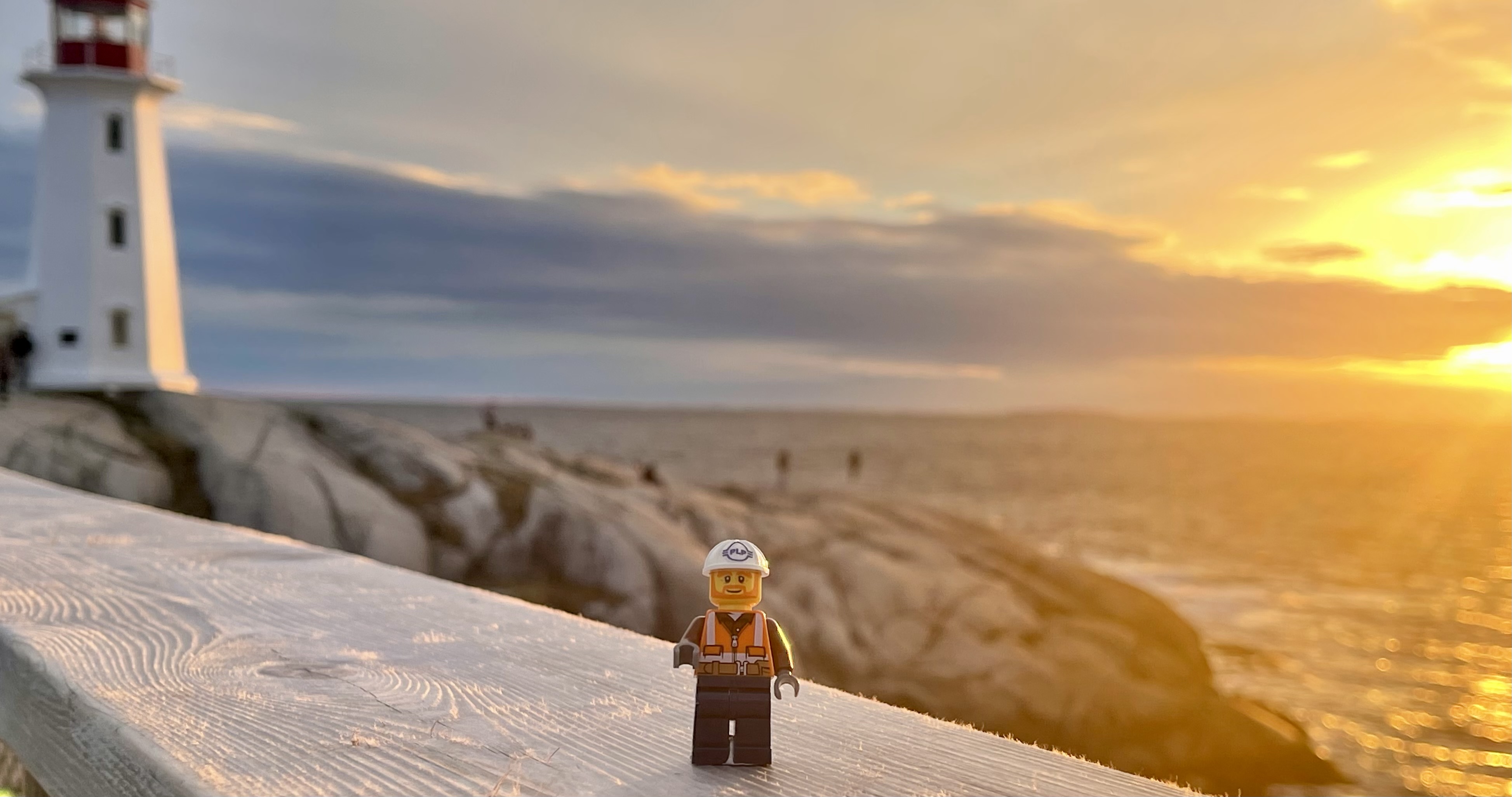 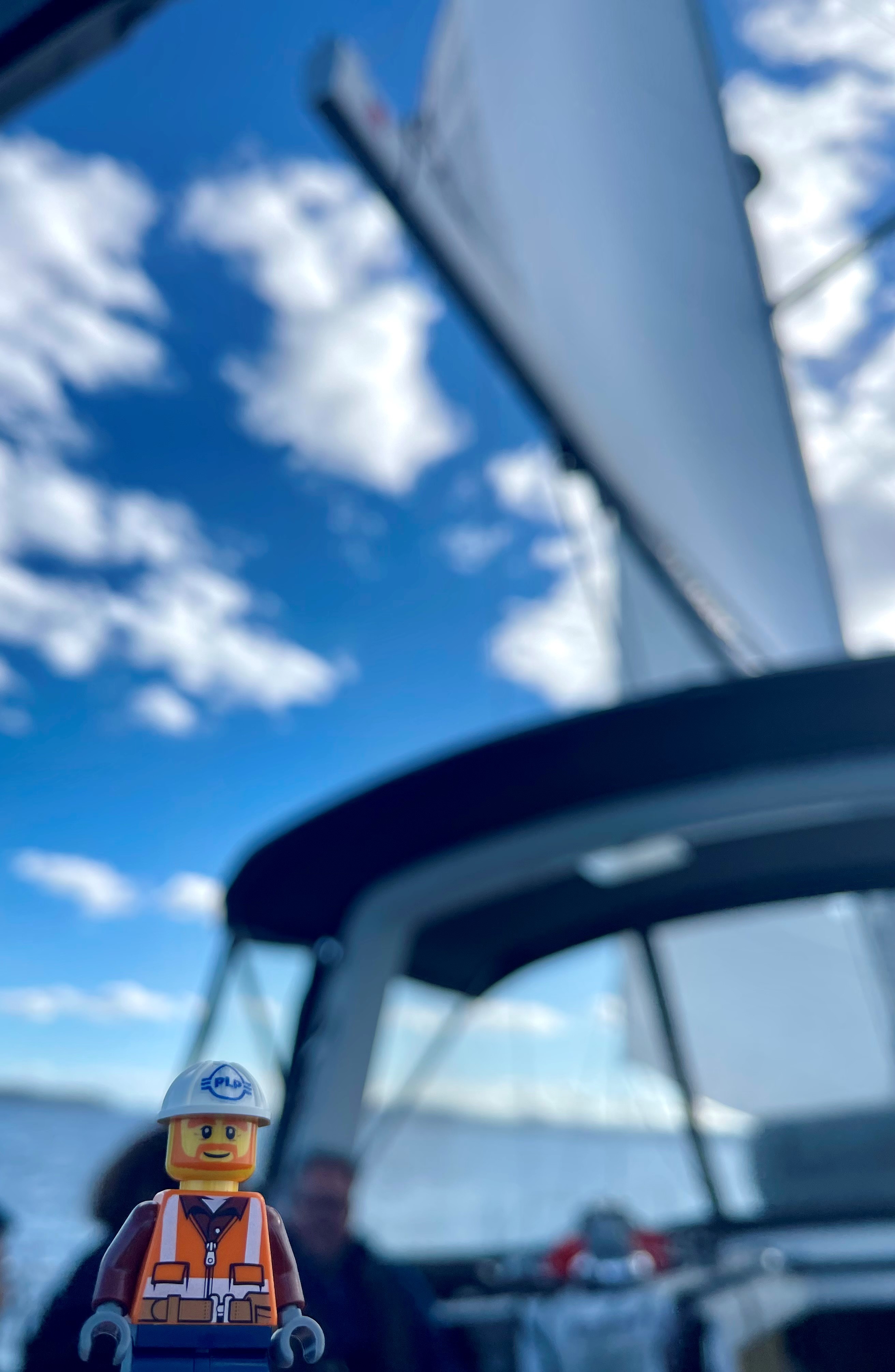 Sailing away in Halifax Harbor 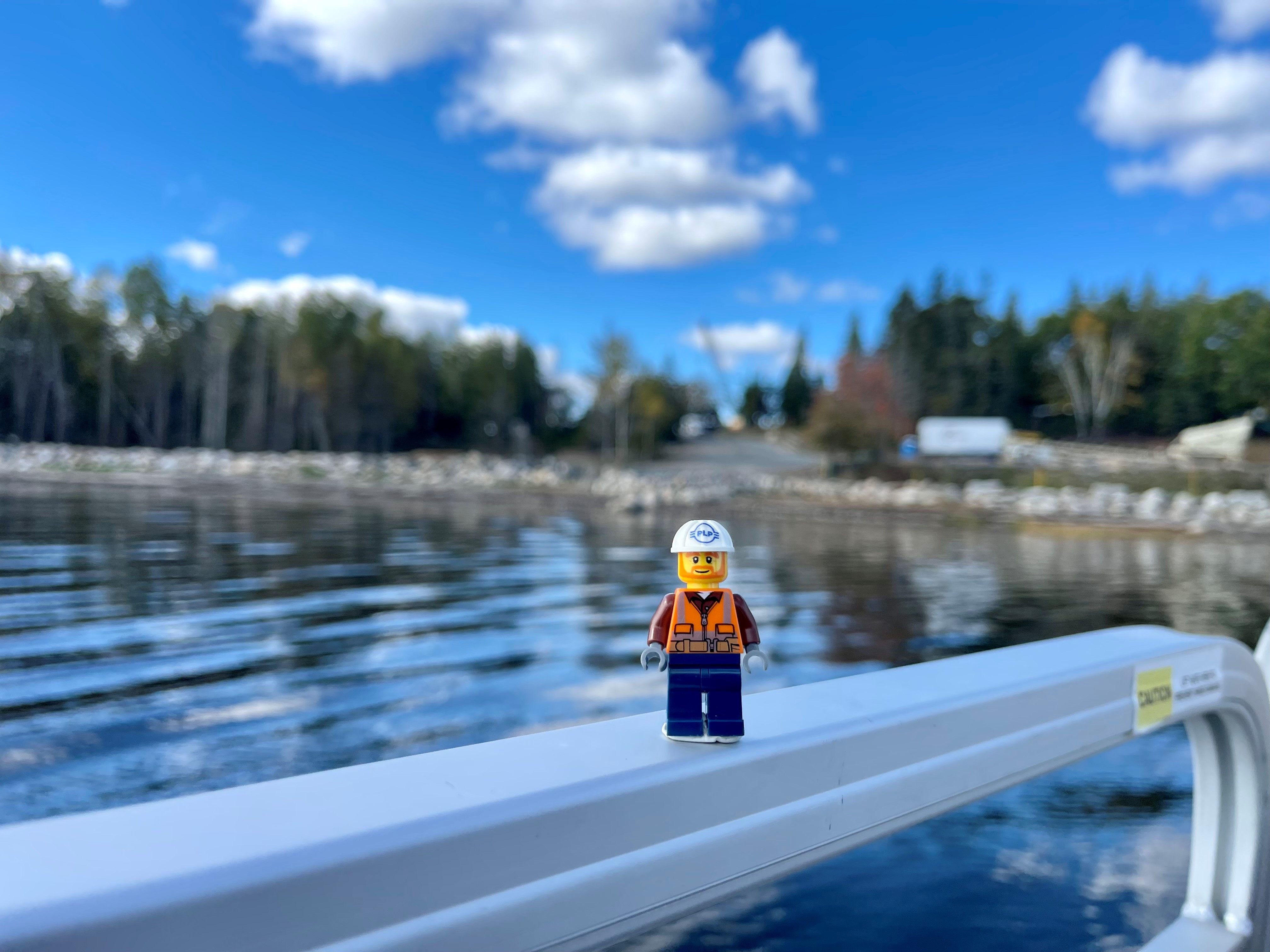 Hunting for treasure at Oak Island! 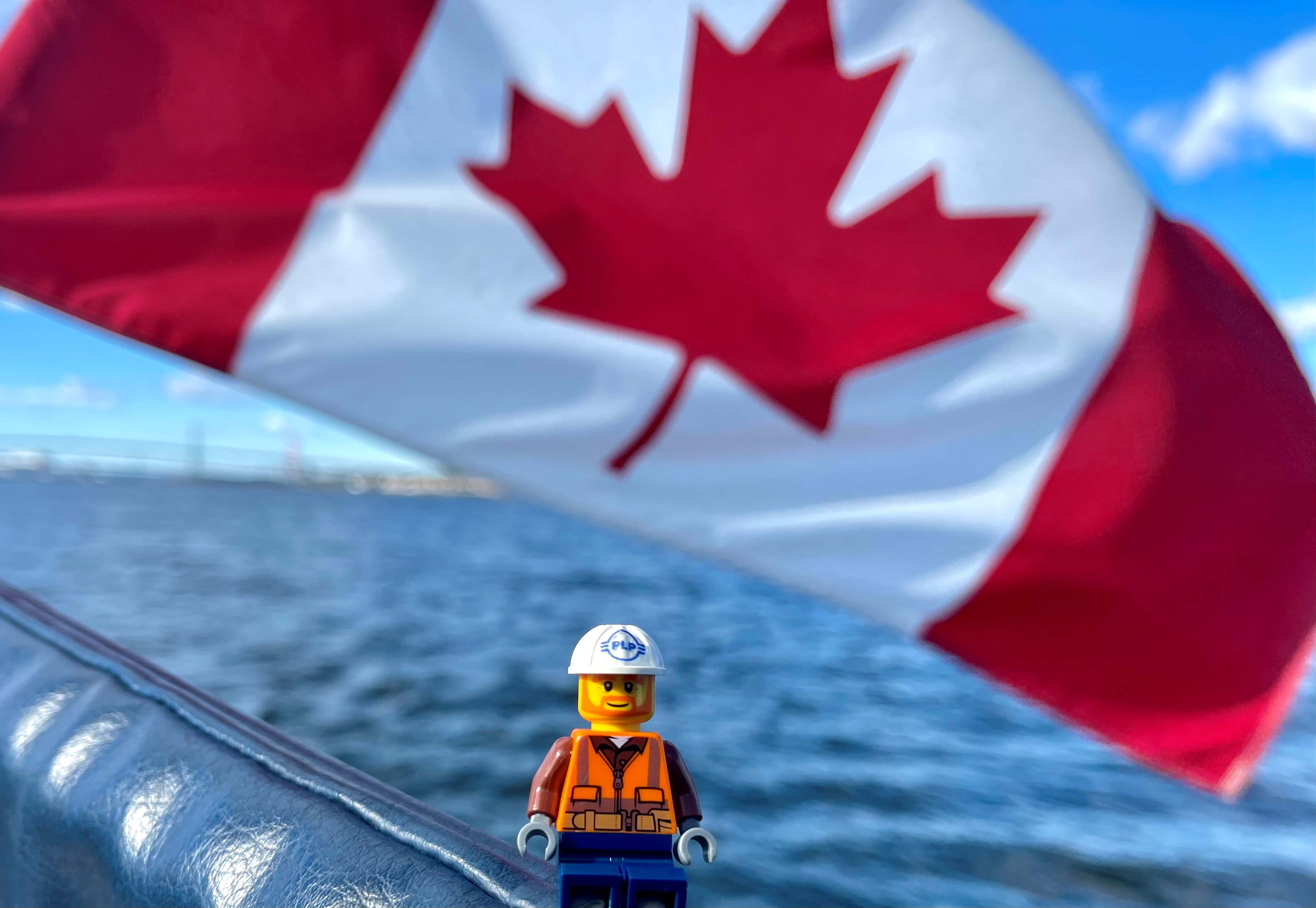 O Canada, I will miss you! 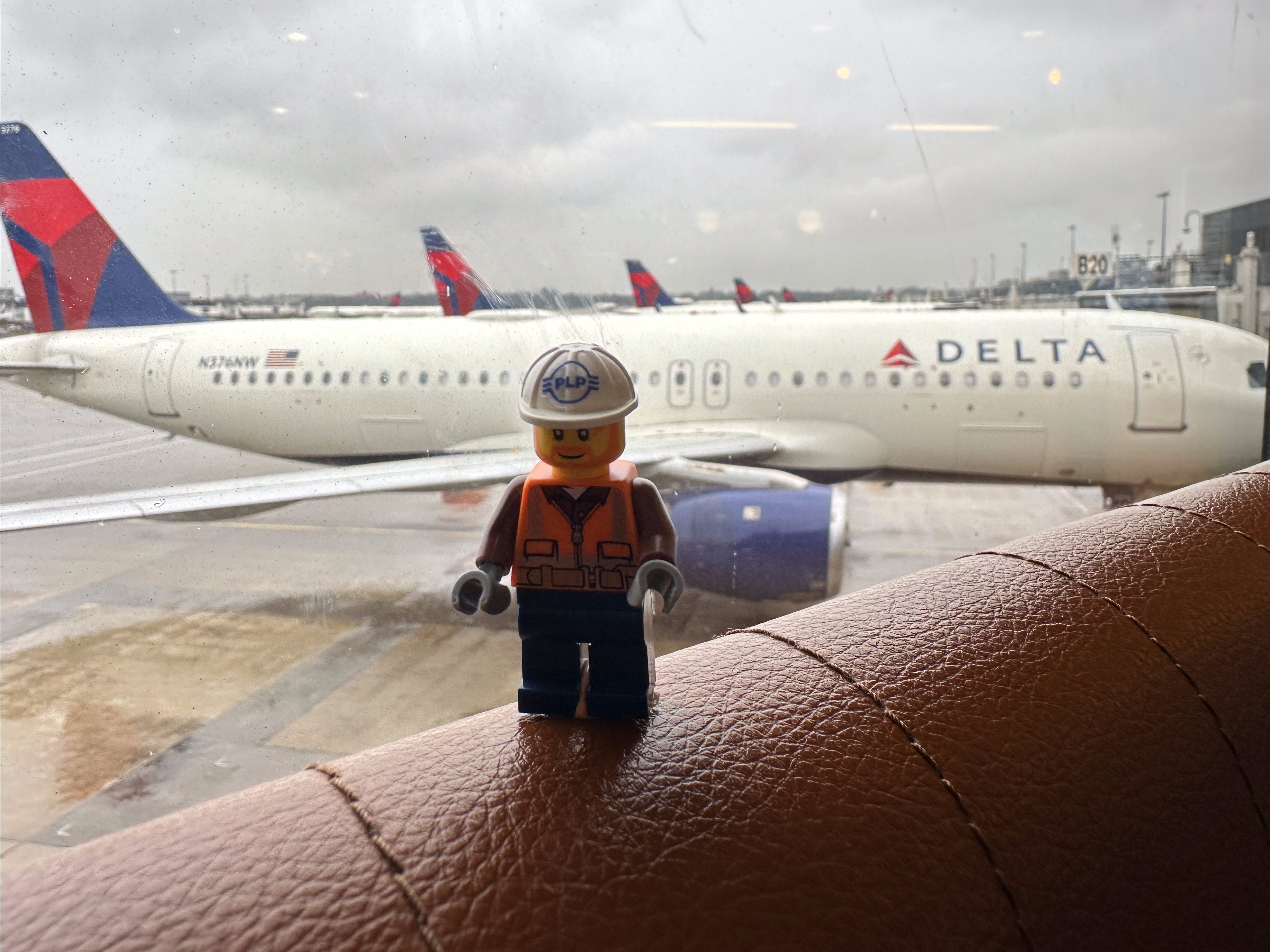 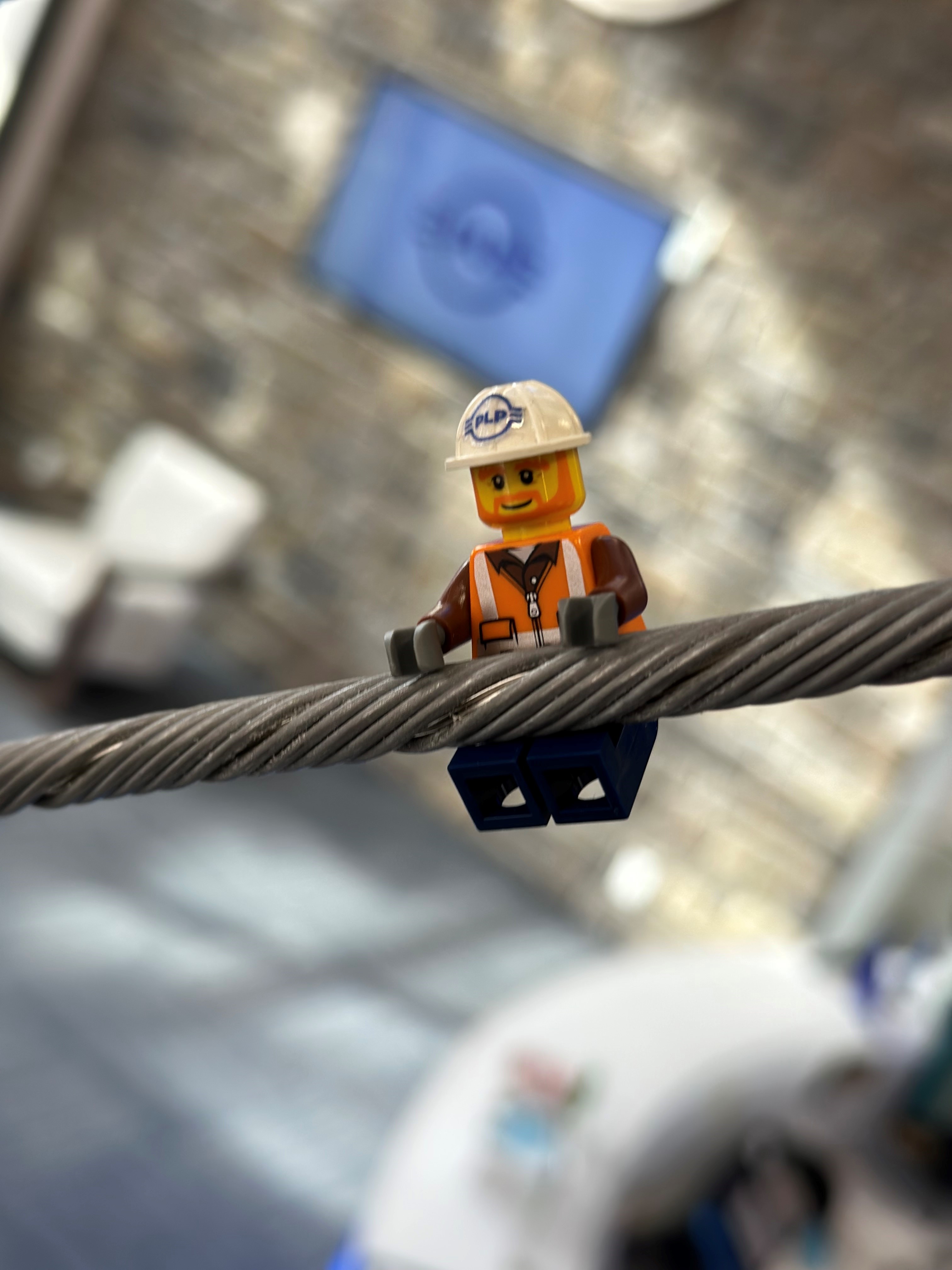 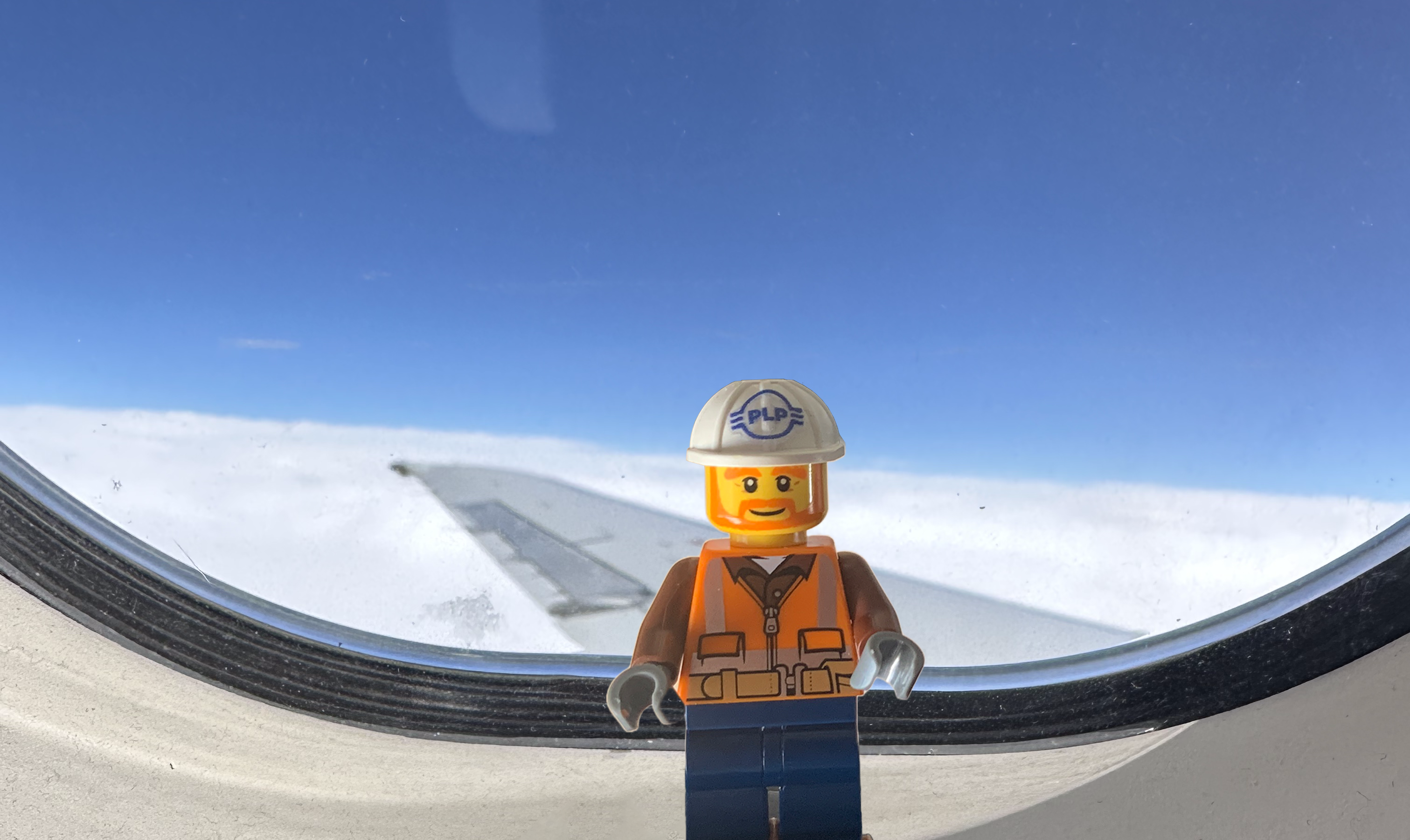 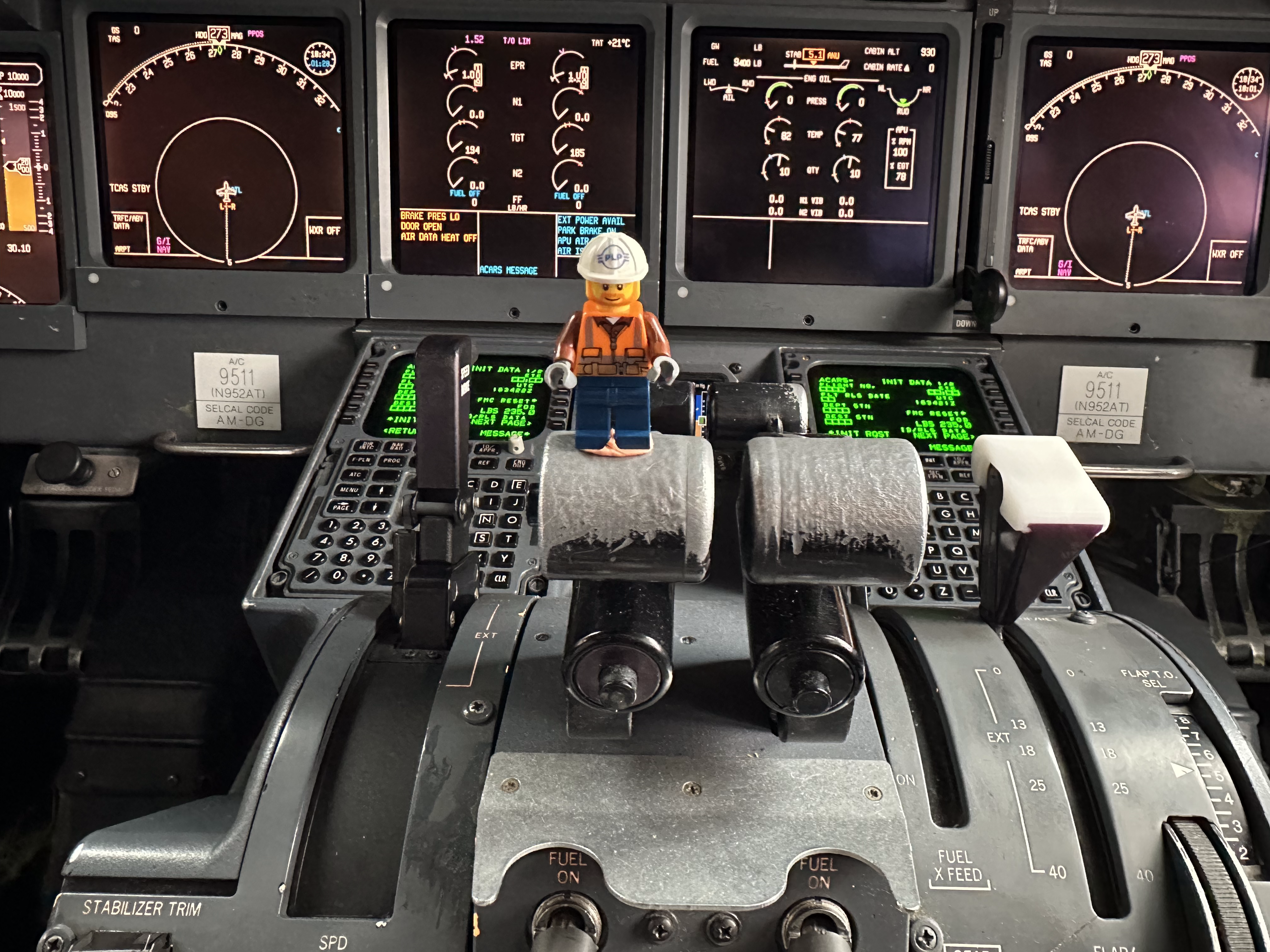 I feel the need, the need for speed. 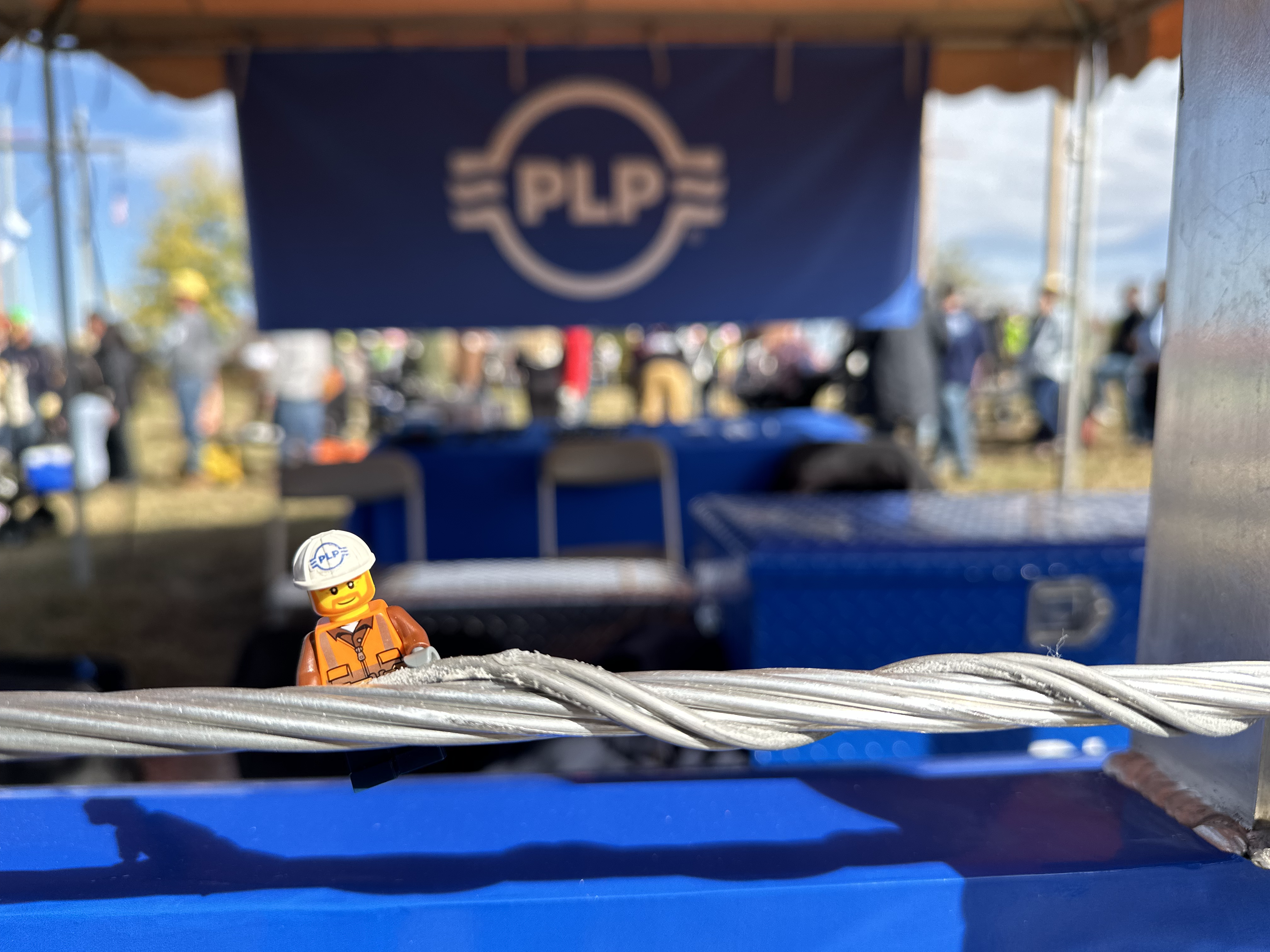 Having fun at the International Lineman's Rodeo 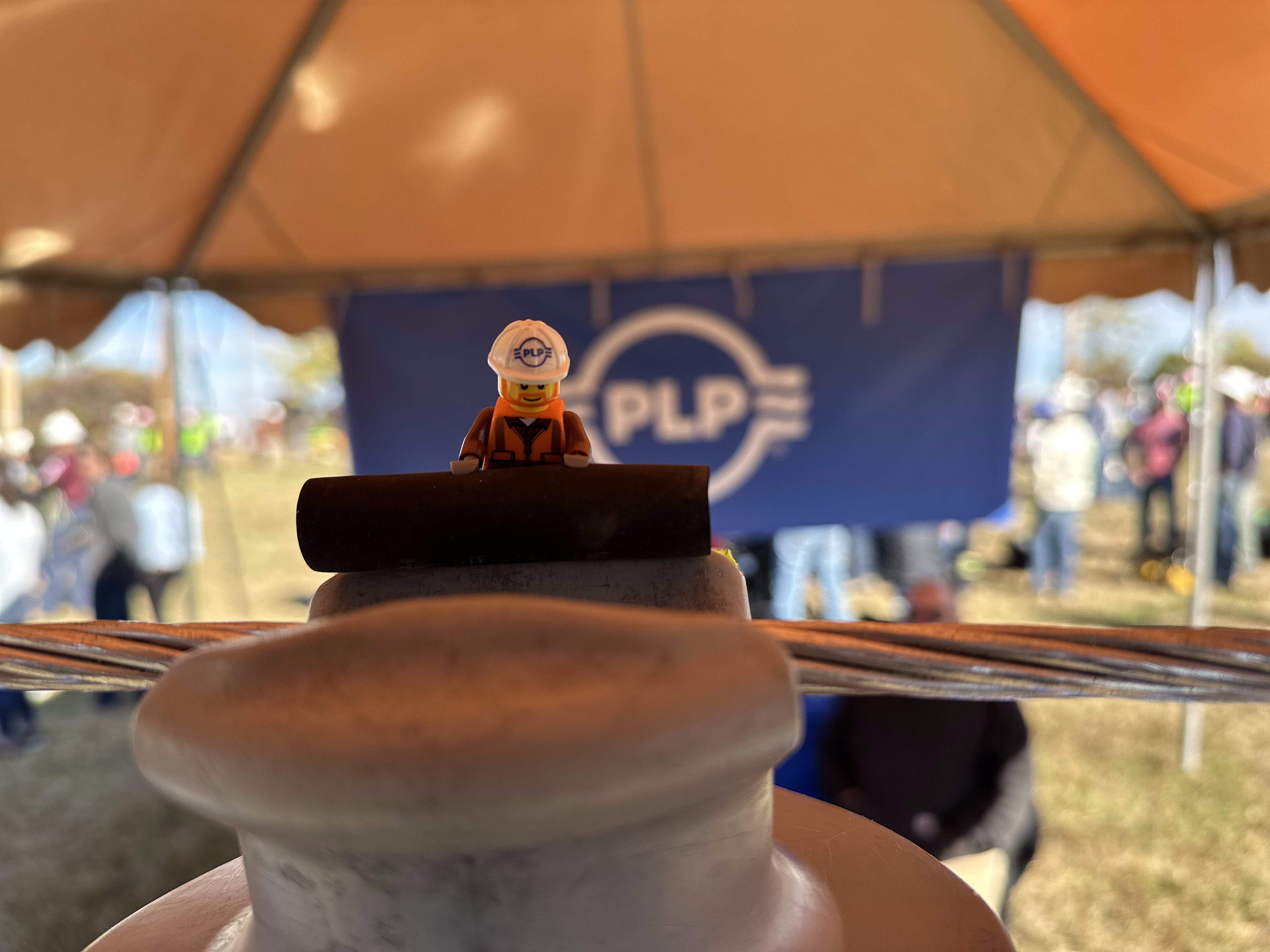 Ready for my close-up! 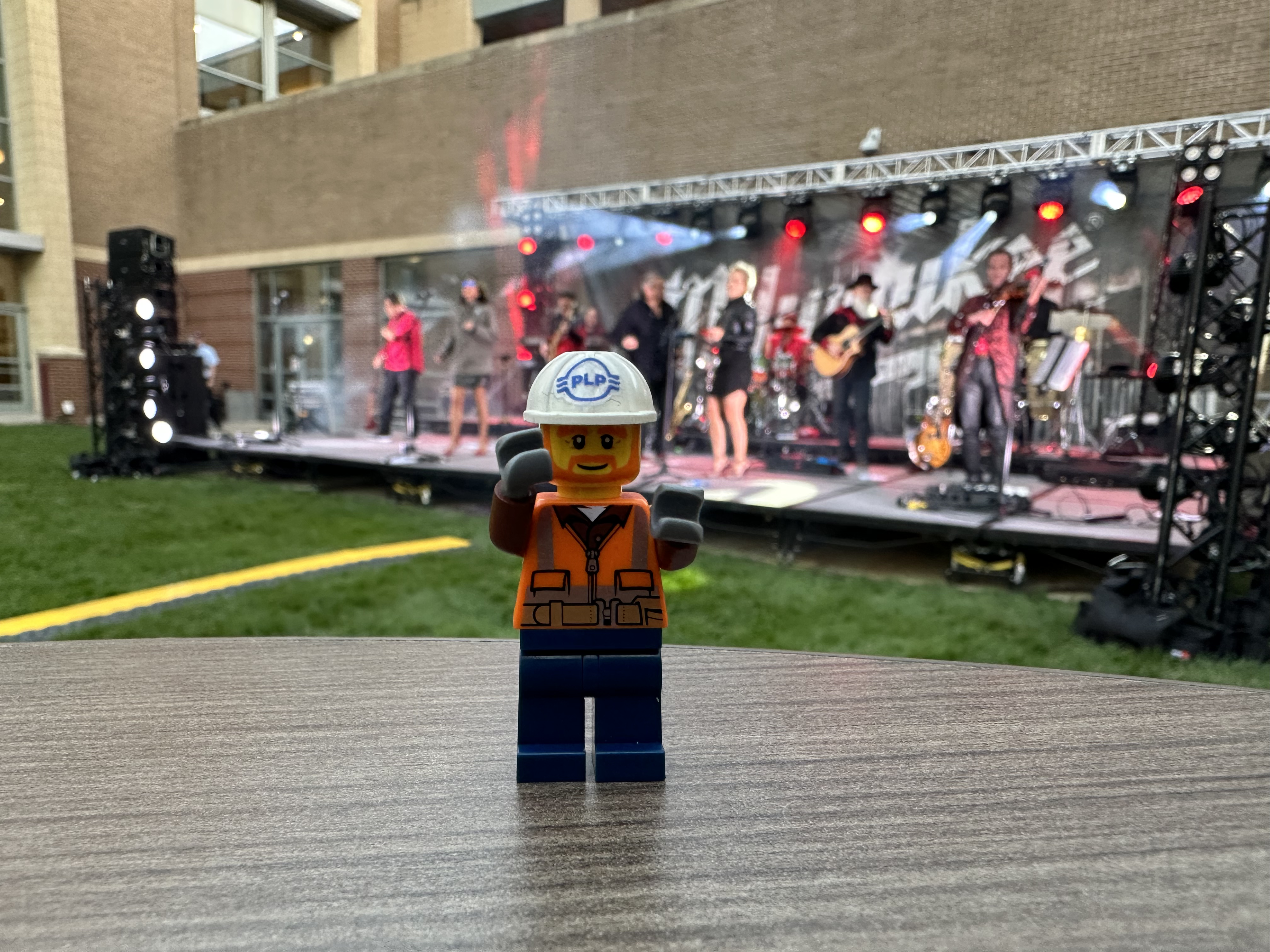 Rockin' out with the Milwaukee Tool Shed Band!

Watch a short video about the journey: https://go.plp.com/3DmwrBD.

Follow PLP on social media to see more of Distribution Dennis and his future travels.

Special thanks to Jason Pyett, owner of Playwell Bricks, for his support in making this fun "little" project happen.

Have a question or comment? Reach out to us at This email address is being protected from spambots. You need JavaScript enabled to view it.